He previously has served as the Director of Best Media in Houston, Texas and the Vice President of Client Integration at Client Focused Media in Jacksonville, Florida where he also produced four local TV shows and was a host on Buzz TV where he interviewed local business owners and leaders. He is currently a host on Marketing Champions, a segment where he interviews owners and CEO's of marketing and advertising agencies around the country on DailyAdBrief.com. Born and raised in New York City, Howard moved to Jacksonville in 2007. He is married with three children and earned his MBA in Marketing from Fordham University. 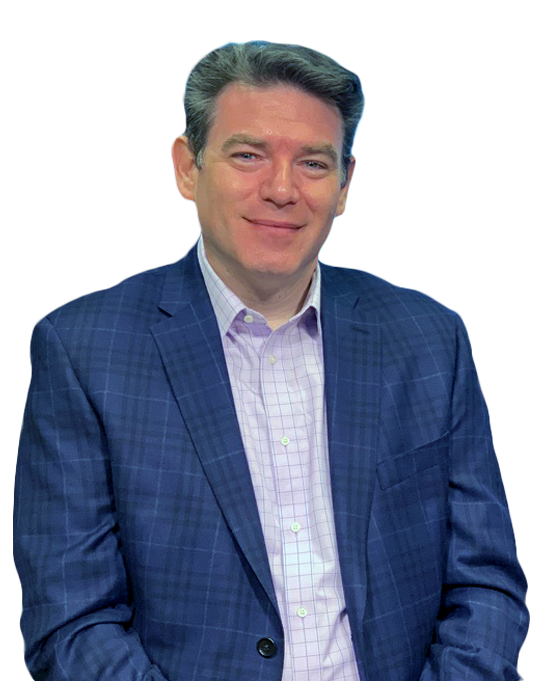